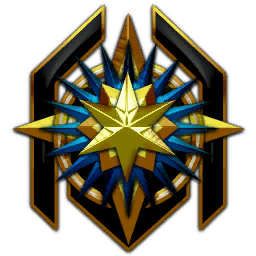 The Eyes of Adam

The Eyes of Adam 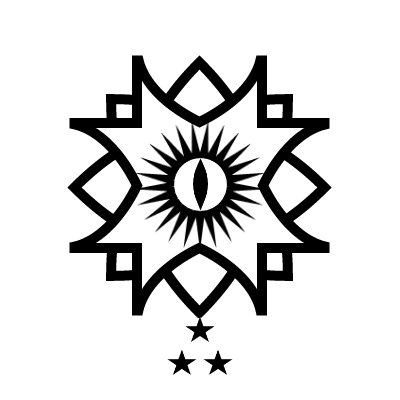 Formal Name: Any formal title of your organization.
Capital or Headquarters: The seat of government of your organization, or wherever it is controlled from, if applicable.
Government: Shorthand for the organization's system of government, if applicable. e.g Representative Democracy. You can elaborate on this later.
Head of Government/Leader: The big cheese, whoever calls the shots if there is one.
Population or Number of Employees: How many people belong to your organization.
Official Language(s): Any language or languages that the government uses for official purposes. Informal languages can be listed if labeled as informal.
Demonym: What people from your organization are called.
Created by: Good to label your work.
Demographics (How your population breaks down)
Population:
99% Human
1% Skrell

Overview
A general summary of your organization, faction, or corporation.

Government and Politics or Operations (Pick whichever is applicable)
How is your organization run? Are there any major ongoing events?

Foreign Relations
Is your organization part of SolGov, or any other organization? What are its relationships with other interstellar factions?

Defense and Law Enforcement
What, if any military, law enforcement, or asset protection does your organization possess? If not a part of another organization, what happens to criminals?

Territory
The holdings and borders of your organization, whether a handful of stations or an interstellar alliance. Link to any written locations here.

Motives and Beliefs
What philosophy or creed drives your organization? Does it have any goals or objectives it is actively pursuing.

Culture
What kind of culture or traditions are present? Is there any ethnic tradition that has continued?

Entertainment
What do your people do for fun?

Infrastructure
Any major infrastructure of an organization's holdings like gate networks, communications, or trade routes.

Science and Technology
How advanced is your organization? Is it about on the level with the rest of society, or more primitive? What is the most common form of transportation?

Restricted Information
This is information only known to members of the organization, or those close to it. It could be classified, a trade secret, or only known in rumor.

Notable People, Places, and Things
Any important people, places, or things that are worth noting.

Sub Feature 1
This would be an interesting feature of some kind, like a politician, subfaction, major asset, or facility. 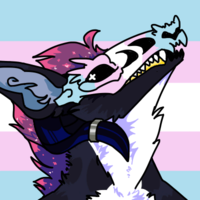